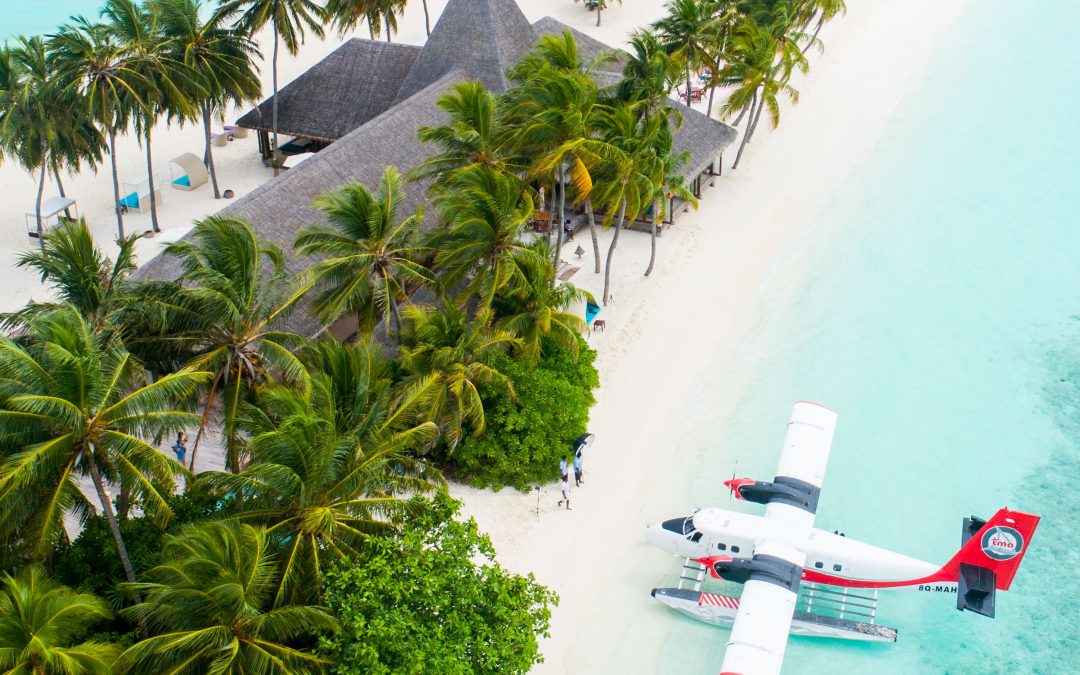 So once you have established your standards, how easy is it to slip, to drop them again? And how do you feel once you do?

Is it a case of “oh well, this once won’t hurt”, which then turns into twice, thrice and then standards are gone! 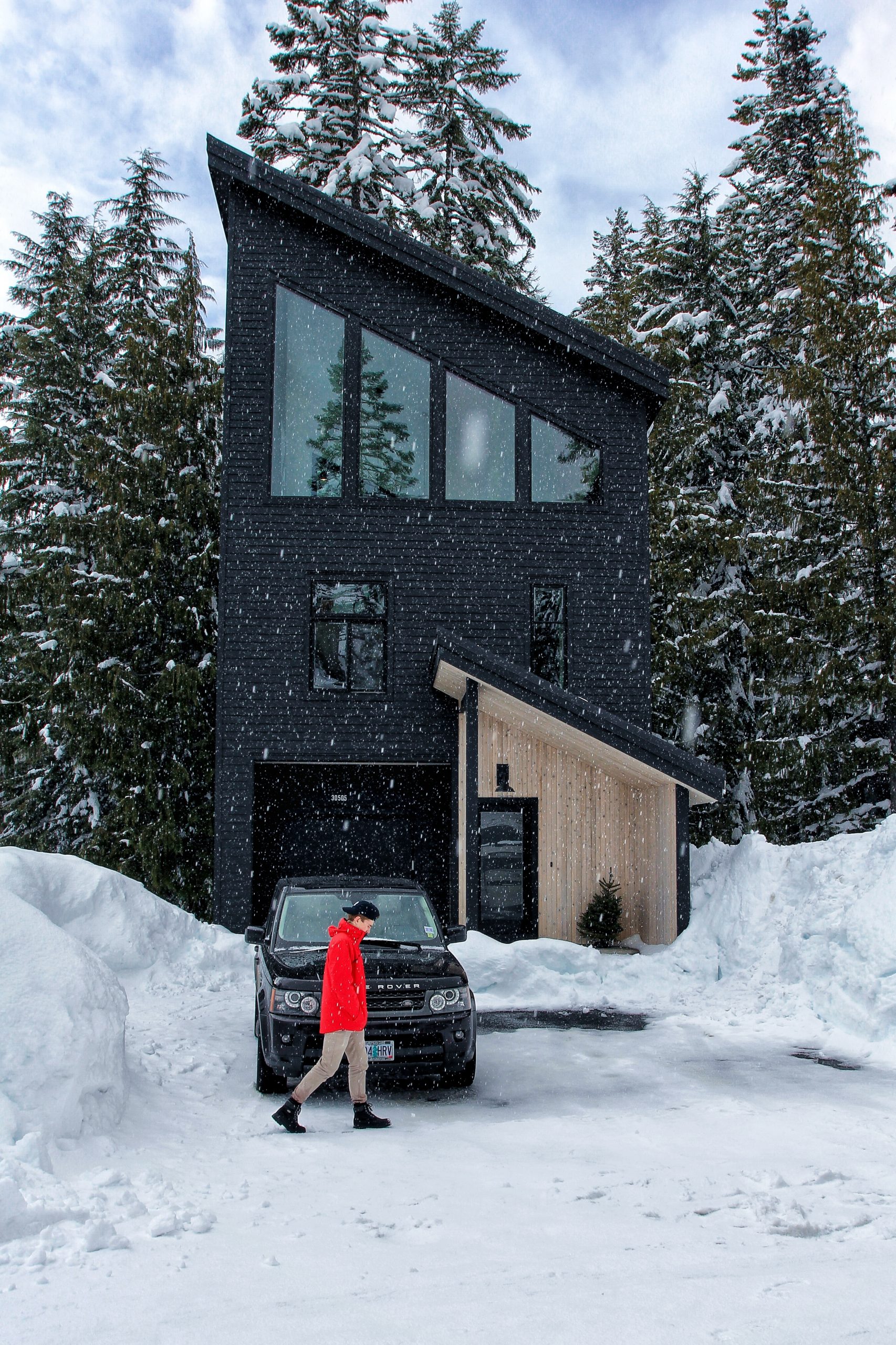 A friend posted about her stay in a luxury 5-star hotel. Because she has stayed in many 5-star hotels, she knew what the standard was. And this hotel didn’t have 5-star standards! They also had a no refund policy. But she stuck to her standards, pointed out where their standards were less than desirable, checked out and moved to another 5-star hotel with high 5-star standards. Oh and received a refund for the time they didn’t occupy the hotel room!

That is what I mean about standards. Once they slip, it is a rapid downhill slide from there.

And to go back to my other theme – being in victim. If this person had been in victim mode, she would have accepted the lowered standards, felt shitty after paying all the money, beat herself up mentally for staying and not speaking out, and started another vicious cycle of blaming and shaming.

In order to hold your standards your need to be able to step out of victim mode. The victim feels just that, the butt of every joke, the fall guy, the one to blame for everything that goes wrong, whether or not they played a part in it. Shadow archetype of the victim has the warrior as it’s opposite archetype. The warrior has strong boundaries, stand by their values and worth. Is prepared to stand firm when things are questioned. It is not a question of running roughshod over people, their ideas or opinions. There is compassion in the warrior, and grace.